Home Law Truvada Lawsuits – What You Should Know 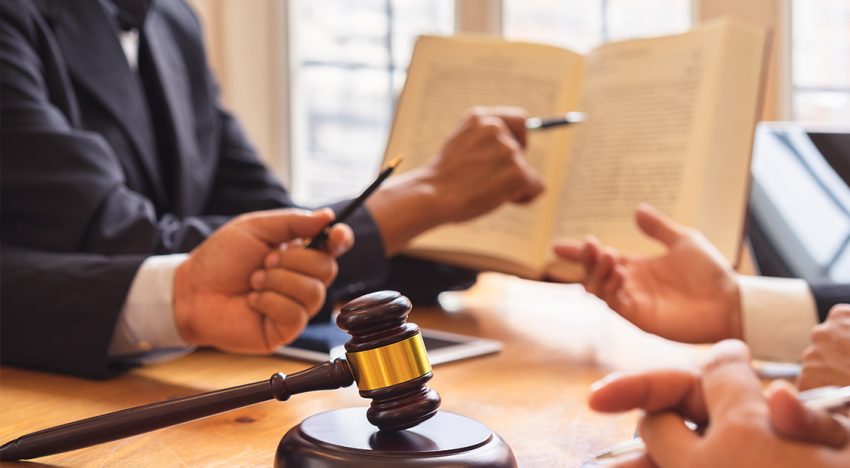 Truvada is a once-daily prescription drug for the adults and adolescents who are at high risk of HIV infection. The drug reduces the chance of HIV infection through sex. Unfortunately, the drug has a few but serious side effects such as bone loss and kidney malfunctioning. Truvada lawyer are filed against the drug manufacturer, Gilead, by alleging that the brand has not warned the patients about the risks and also withdrawn TenofovirAlafenamide, or TAF, a safer alternative with the sole intention of making profit, as much as possible, from Truvada and other TDF containing drugs including Atripla, Complera, Stribild and Viread.

Gilead revealed its intention to vehemently defend itself against the pending lawsuits but expressed their serious concerns over a potential loss in the event of plaintiffs’ win.

The company strongly believes that the pending cases have no legs to stand on but the outcome is not predictable. If the plaintiffs win the case, the company will have to pay a significant amount of money as compensation.

The Supreme Court in Los Angles, in their ruling in February 2019, permitted the plaintiffs to move forward with their claims.The ruling is a huge victory for HIV/AIDS patients who were seeking justice for the life-threatening physical damages that they suffered after prolonged intake of Truvada.

Lawyers are expecting more Truvada users to jump onto the bandwagon and file lawsuits. The patients, who took other TDF-containing HIV drugs by Gilead, such as Atripla, Complera, Stribild and Viread may also file compensation claims.

The basis of Truvada lawsuits is the pharmaceutical company knew or should have known that the drug i.e. Truvada and TDF (which is its active ingredient) might produce toxic effects if taken according to the prescribed doses and risk permanent and even fatal damages to bones and kidneys.

The drug maker should have conducted more intensive studies and informed the public about the potential risks but instead, chose to hide the facts. The lawsuits also claim that the company intentionally did it to enjoy a snowball effect on their “market share with TDF”.

Several studies, conducted over years, have affirmed the link between TDF and osteoporosis and kidney problems.

The first documented evidence of correlation between TDF and kidney toxicity in the USA occurred in 2001, the same year when the drug was introduced in the market.

Kidney problems ascertained in the lawsuits include:

Bone injuries mentioned in the lawsuit include:

A 2018 study by researcher Grace A. McComsey and colleagues was published in AIDS. As per the study, bone density loss in HIV patients can be put down to several factors including ART or Antiretroviral Therapy.

Researchers discovered that switching to a combo of dolutegravir and rilpivirine, both antiretroviral drugs, contributed to suppression of the HIV virus while preventing osteoporosis.

How Does The System Of Paint By Numbers Work For You To Use?

What Are The Things That You Should Know Before Playing Poker Games?

Discover The Must-Have Qualities Of A Credible Casino Site Here

CBD OIL:USES, DOSAGE AND SIDE EFFECTS.

Call Of Duty- Play With Friends

What are some of the strategies that will enable you to win big in online lotteries?