Charged with DUI Offense? Know Some Common Defenses Available to You 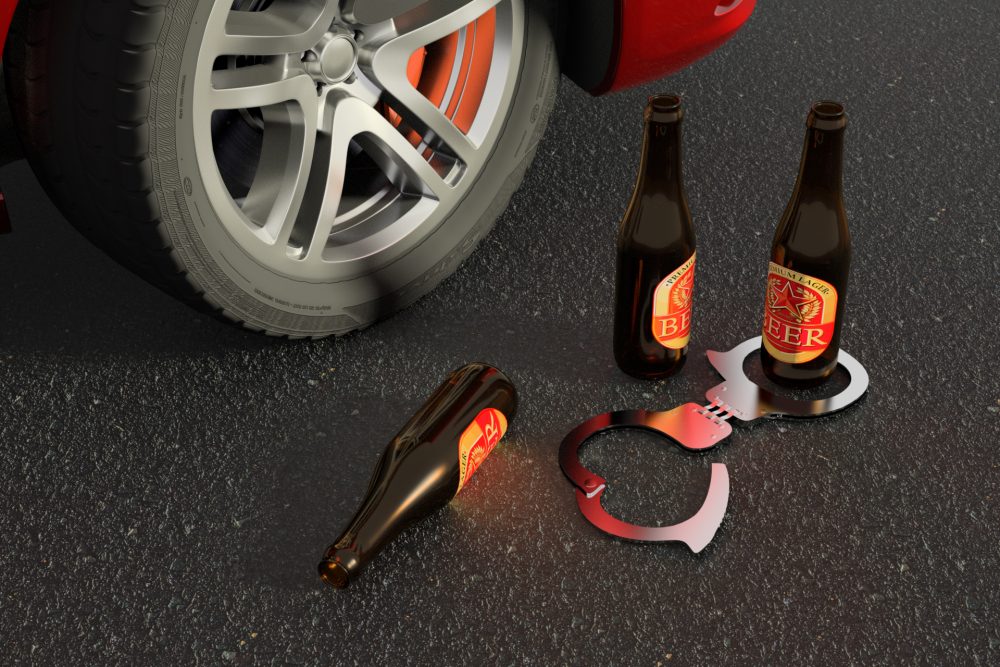 The perils one faces after being convicted of DWI (driving while intoxicated) or DUI (driving under the influence) in terms of financial penalty and/or other forms of punishment are hard to put into a few words. These are serious offenses and so are their legal consequences. If you are facing a DUI or DWI charge, the first step towards having some relief is to consult an experienced lawyer at Kohlmeyer Hagen Law Office.

The lawyer will explain the available defenses that will work in your favor and if hired to represent you, also fight tooth and nail to coax the prosecution to withdraw or reduce the charges. The effort works towards prevention of temporary or permanent revoking of driving license, depending on the gravity of your offense. Most importantly, your lawyer will try hard to win your acquittal at trail.

DUI Conviction – What the Prosecution Must Prove

Once a person is charged with a DUI offense, the prosecution must establish the following points to prove him guilty:

Most DUI defenses are focused on one of these two points because it’s the prosecution’s responsibility to prove both to get the driver convicted. The defenses the convicted has at his disposal depend on the state DUI laws. Followings are some common DUI defenses available in most states across the USA.

In some states, a charge of conviction is not allowed to level against someone if he or she was not driving a vehicle. Therefore, if you were found napping when police reached the spot, you will have a strong defense in those states.

However, as it is already said that it’s not a ubiquitous rule across the country, just because police did not catch you driving the vehicle cannot be an alibi in your favor. The prosecution needs to prove that you were either operating the vehicle or “in actual physical control” of the same while intoxicated. Therefore, whether or not you are found behind the wheels with the vehicle in motion won’t be a case in your defense.

Defenses Related to Impairment of Intoxication

Evidences related to driver intoxication are available in various forms. In many cases, chemical tests are performed to show the amount of alcohol and drugs in the driver’s system. The police offer, who arrested the person for DUI offense, is also summoned during the trial to testify his personal observation of the driver’s impairment.

When police deviates from following proper arrest procedures, it works as a “silver lining in the cloud”. Defenses related to arrest process usually involve arguments that as police failed to abide by the law when stopping your car or making an arrest, certain evidences are worth being stripped off the charge sheet.

Keep in mind that making yourself aware of the available defenses to fight against the DUI charge is as important as hiring a good lawyer for your rescue.

DUI Defense Las Vegas lawyers are lawyers who represent people who have been charged with a crime. Criminal defense lawyers are often called on to defend those accused of crimes that carry the death penalty.

Treat Your Underlying Pain Cause with Regenerative Medicine in Livingston, New Jersey 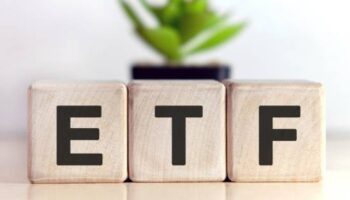 How long does it take for ETFs to settle in the UK? 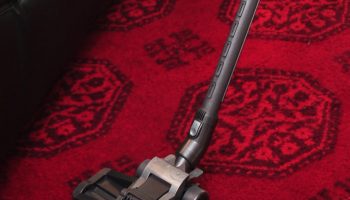 How Does the Right Carpet Cleaning Method Can Save Your Money? 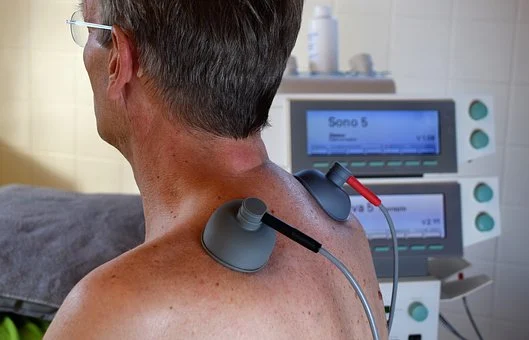 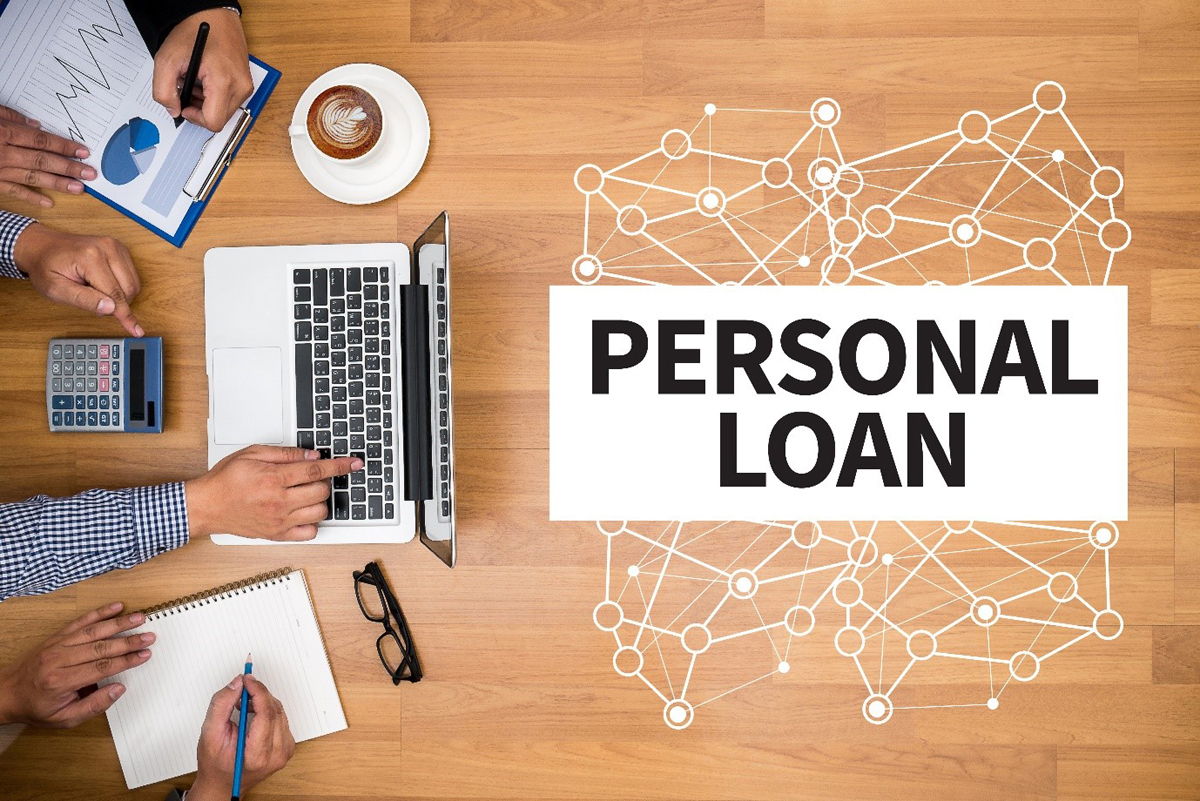 Is a Personal Loan Right for You? 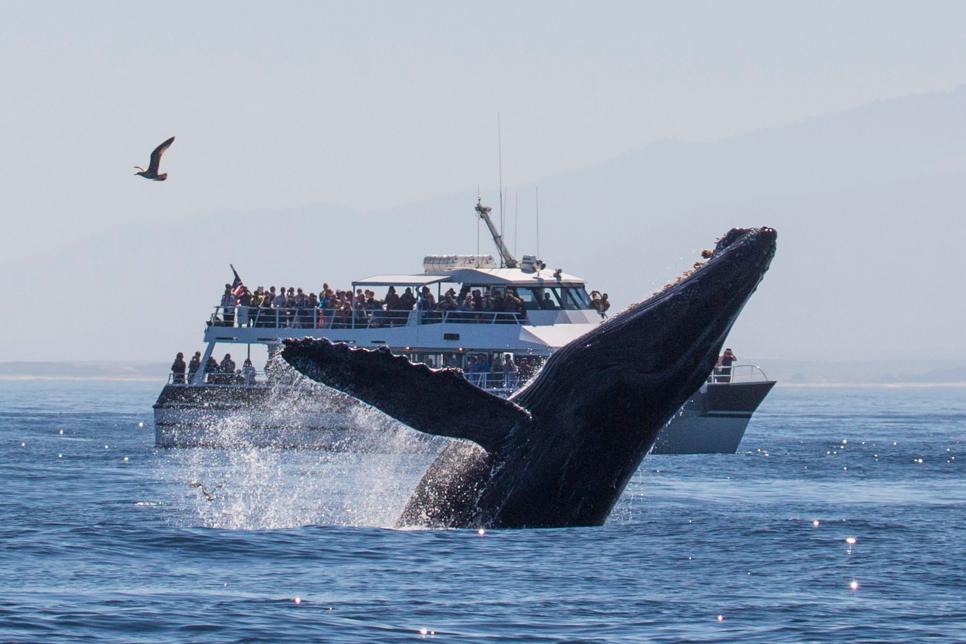 Free weekend in Sydney? Whale watching and much more